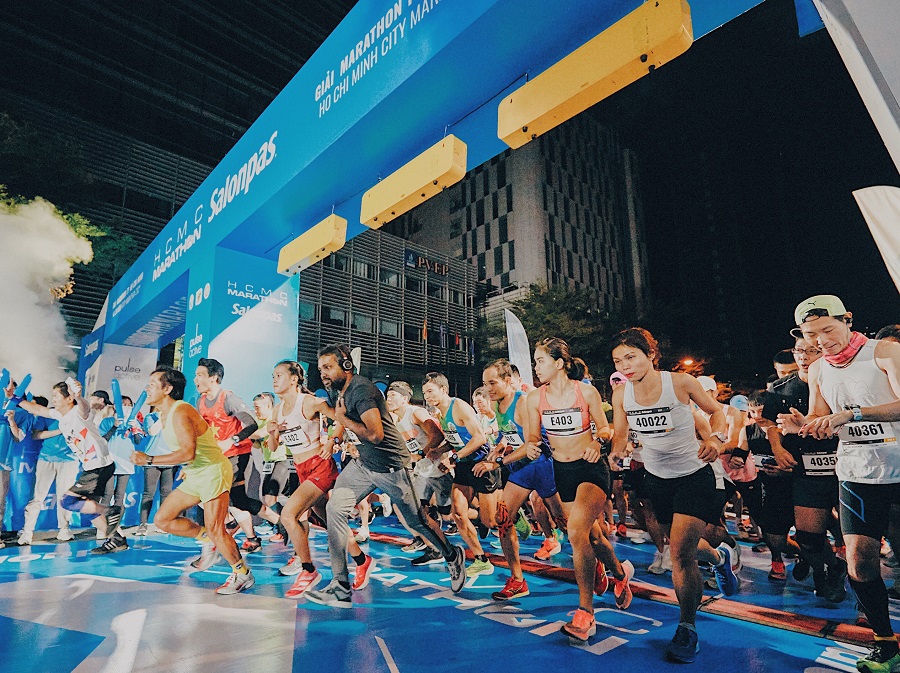 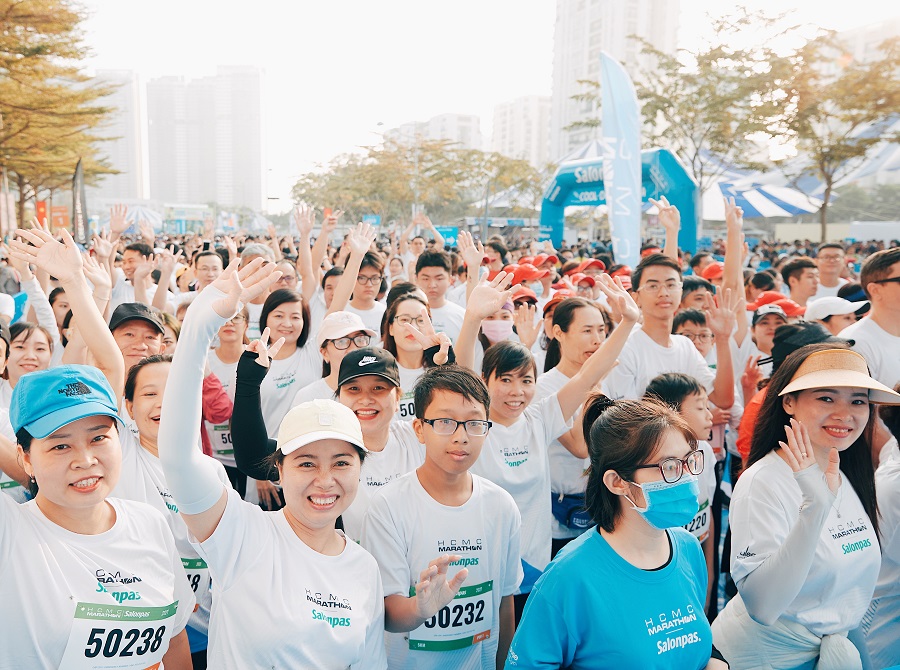 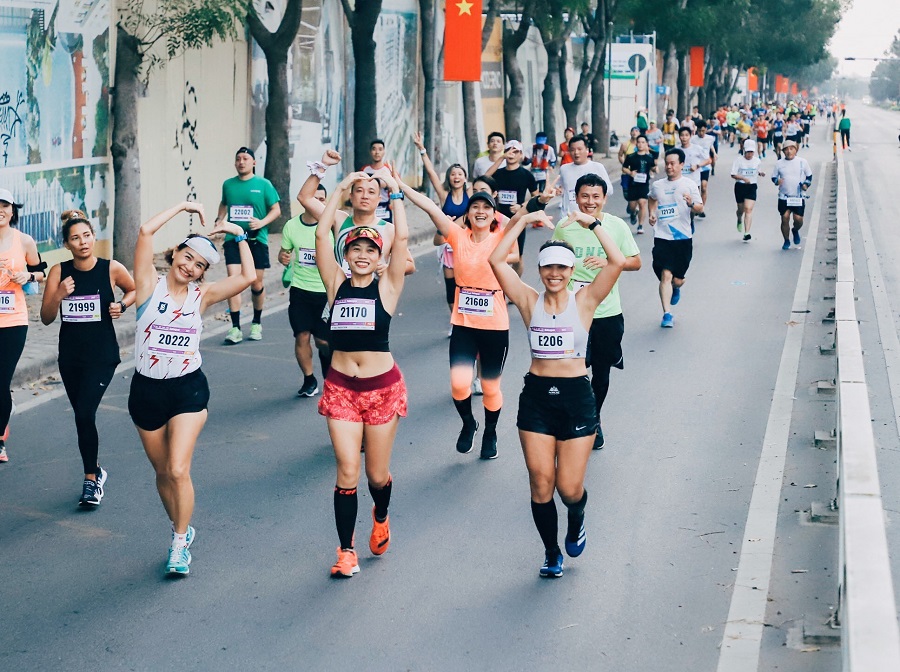 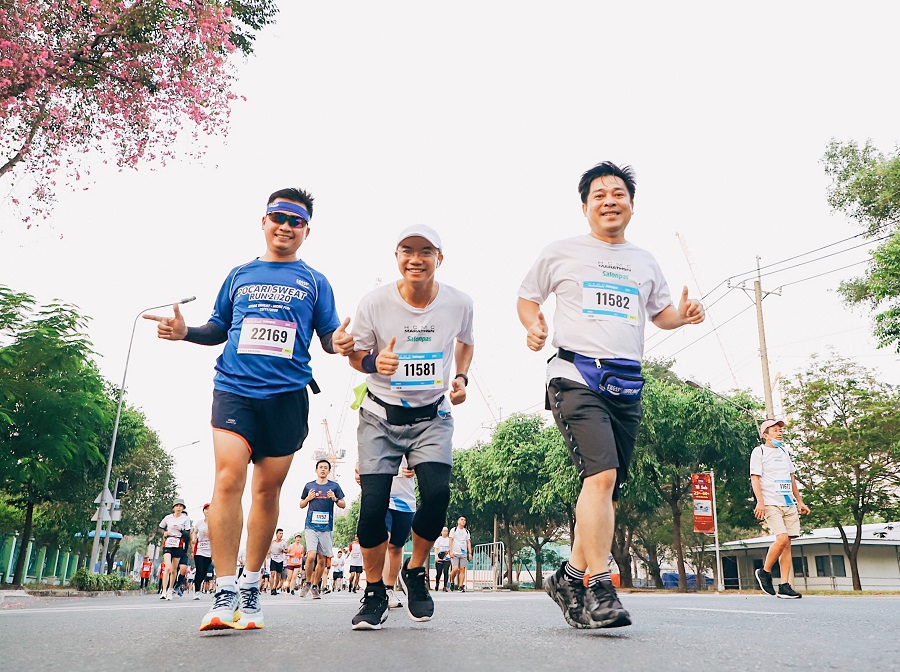 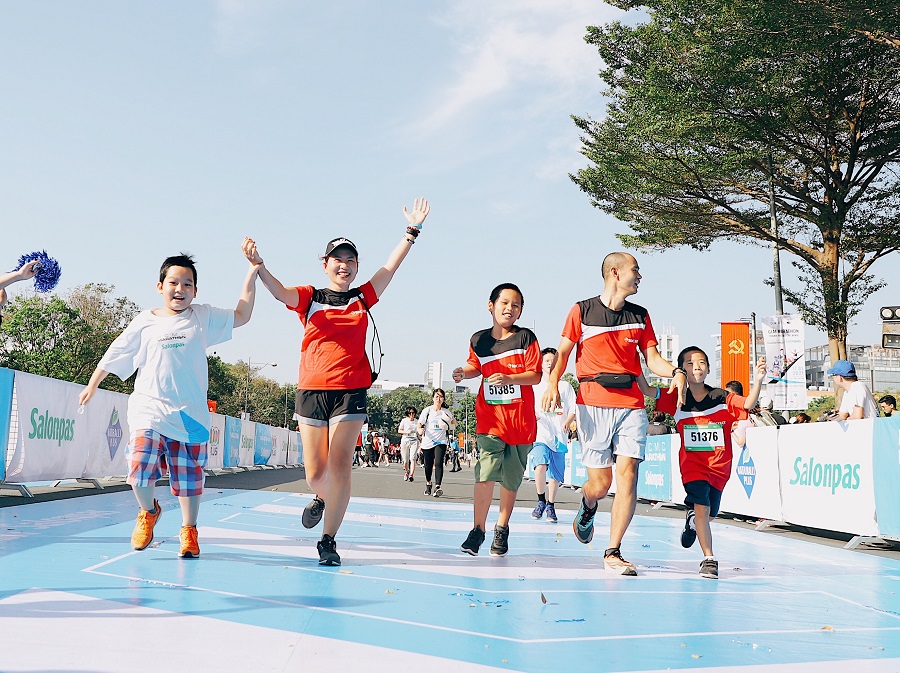 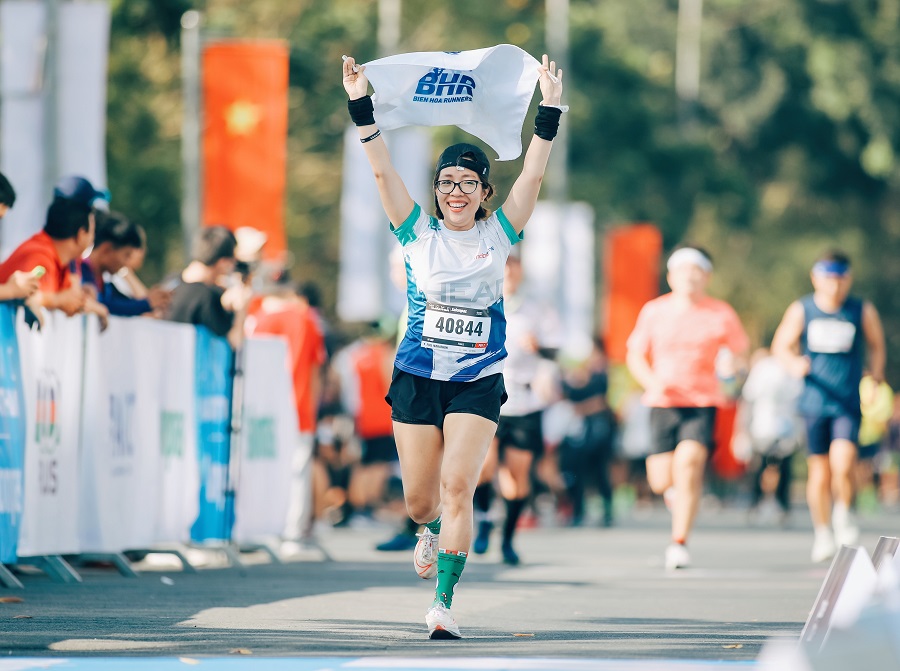 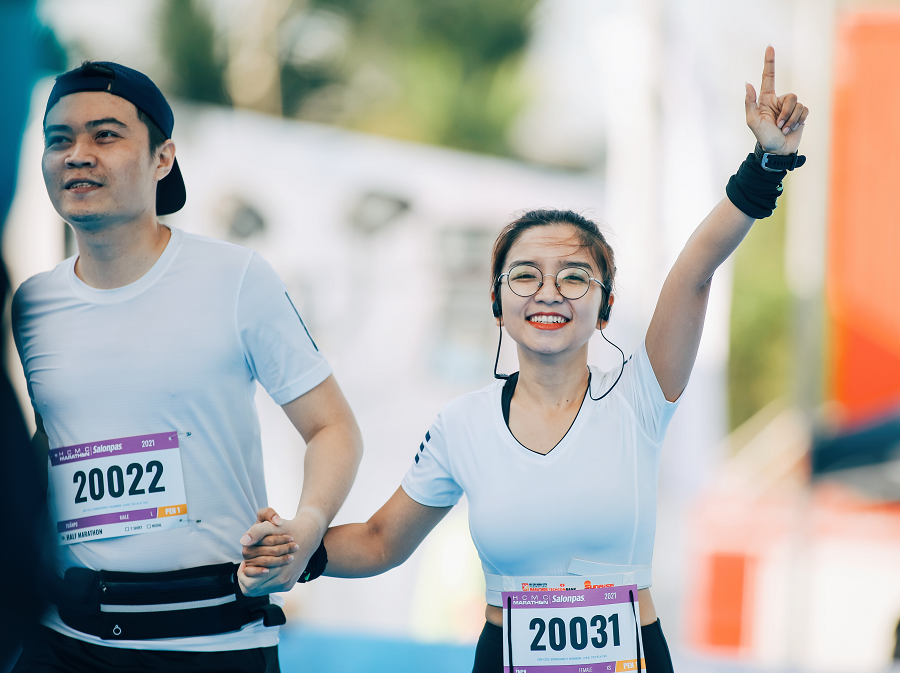 Salonpas Ho Chi Minh City Marathon 2023 proudly invites you to run the biggest marathon in Vietnam, which counts with the continuous support from the Association of Athletics Federations in Ho Chi Minh City and the Ho Chi Minh City Department of Culture and Sports. The event will be held on January 08, 2023 to encourage people who love running to get over their limitation and have a marathon experience.

To us, running is never just about reaching the finish line but also about the vibes, the excitement and the beautiful sceneries along the way that will stimulate the runners’ senses. A nice route is waiting for you to explore and to enjoy our city marathon right here in Saigon, Vietnam.

The first HCMC Marathon was held in 1992, most of the athletes who joined were veterans of the United States and Vietnam. 30 years later, Salonpas HCMC Marathon 2022 expects and welcomes young people – Vietnam’s future owners.
Pulse Active hopes envision to make every citizen of the city proud of hosting this city marathon. At the same time, Salonpas HCMC Marathon is expected to attract more international athletes to Ho Chi Minh City, so that it can proudly become an exciting destination in Vietnam and Asia.

The first international Marathon of Vietnam named ``Ho Chi Minh City International Marathon`` was born. This is the first sporting event and a surprise move of Vietnam since the liberation of 1975 and started to welcome tourists since 1987. The first Ho Chi Minh City Marathon was held in February 1992 with the participation of nearly 250 athletes from 26 countries. At that time, Vietnamese people were still very dim on the definition of ``Marathon``. Among the participating athletes, there were 92 Vietnamese athletes and only eight of them had ever run in Marathons. Thousands of people stood along Le Duan Boulevard to welcome athletes to their destination.

Back in 2013, the concept was kind of new, running was not as trendy as it is now, not to mention running a marathon. With the aim of introducing a new concept and the vision of one day, holding a full marathon again, we decided to call the event the Ho Chi Minh City Run and offered only shorter distances; 3km, 5km and 10km. It might sound unusual but during that first edition, even the 3km distance was timed in order to provide a full experience of racing in a professionally organized event.

The half marathon distance (21km) was officially introduced in the race. 21km & 10km where the only distances timed. Also, a new campaign was introduced, the ``Iconquer`` compaign which dared runners to conquer the Phu My Brigde.

Finally, a 42km distance was added exactly 25 years after the first marathon and thus becoming a full marathon race. The name was then slightly changed to Ho Chi Minh City Run – The City Marathon. A new campaign was introduced, ``You or The City - Who Is Faster?``, daring participants to see who was faster, the most vibrant city of Vietnam or themselves. The question was then solved with the message ``We Are Ho Chi Minh City`` which was in all participants Tshirt and which highlighted the fact that when running a marathon, you become part of that city; running through its streets with its people.